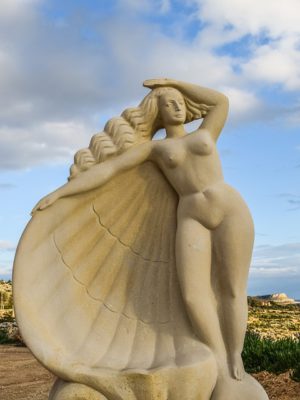 In Greece, fasting has a long tradition.

In antiquity, it was used to cleanse the body of demons that had taken over the body through overeating and drinking.

It was also of interest to approach the gods and open the mind to divine inspiration. For example, the fortune-teller of the oracle of Delphi strengthened her gaze into the future by fasting.

The Greek philosophers also used fasting to promote their perception and intelligence. So, for example, Pythagoras fasted for 40 days before his exams and also let his his students fast to sharpen their minds.

The fertility goddess Demeter fasted, according to the Homeric texts, since the god Hades had abducted her daughter. With no longer fulfilling the tasks the earth had become barren, so Hades was forced to release Demeter’s daughter.

During the festival of thesmophoria in Athens and other places in Greece, people fasted during one day to remember the mourning of Demeter during that kidnapping and to honor the goddess, too.

It is also said that at that time the athletes were prepared by fasting for the physical efforts of the Olympic competitions.

Photo by dimitrisvetsikas1969 on Pixabay 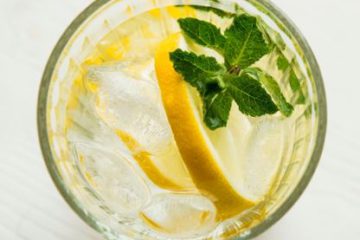 What fasting is and why it is easier than dieting

Today the term “intermittent fasting” is on everyone’s lips, which means not to eat for 16, 18 or even 20 hours a day. This article will not treat this type of fasting, but fasting for Read more… 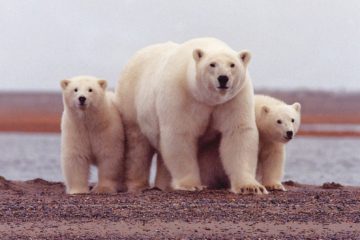 Fasting in the animal world: The Polar Bear

Fasting is part of the natural rhythm of nature. The polar bear is not fasting voluntarily, but we humans did not do that until recent times. He eats when nature provides him with food. The Read more…