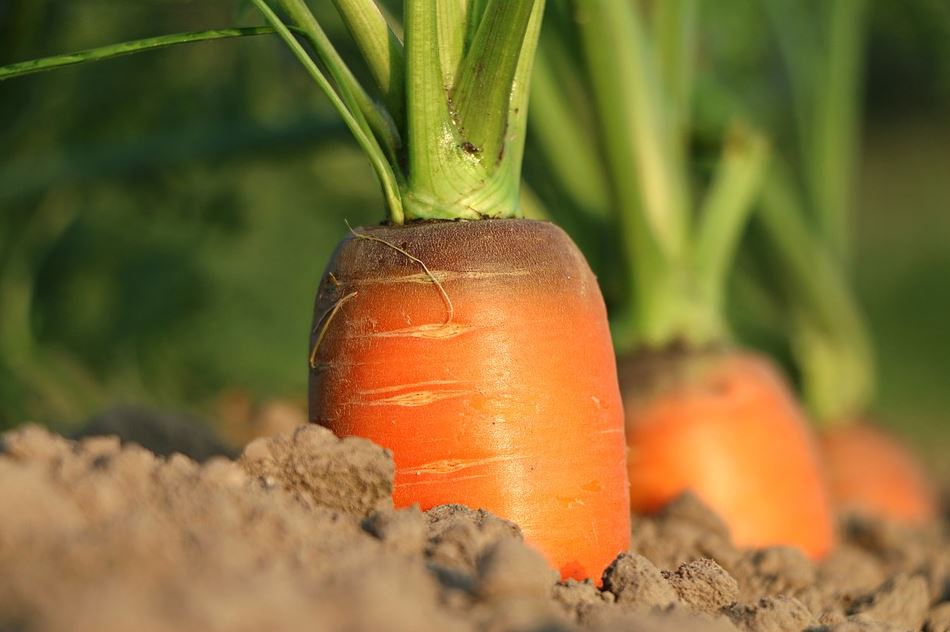 The carrot is one of the oldest vegetables in the world. It was an important food thanks to the easy storage in winter and the nutrient content and saturation effect.

These vegetables can be found throughout the year in its various varieties.

It is not a very calorie-containing food, but very rich in minerals, mainly potassium, calcium, iron and magnesium. It is also rich in fiber and its orange color is due to carotene, which is the precursor of vitamin A.

When raw, it facilitates the passage of the intestines and, unlike the cooked ones, helps to prevent constipation.

Both raw and cooked, their flavor is enhanced with herbs, garlic and onions or sour fruits such as apple, lemon, orange, pineapple or raisins.

Interestingly, its intense orange color did not appear until the 19th century, as it has been enriched with carotene. In its origins the carrot was spherical root with violet color, hard and fibrous.

Photo by kimklin on pixabay

Categories: Medicine out of nature 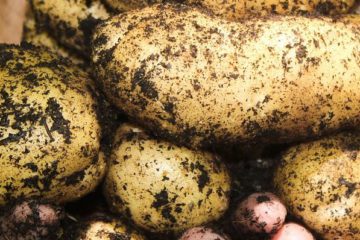 Potatoes, in contrast to what you often hear, do not make you fat. They have a low calorie content and quickly fill you up. You should, however, keep your fingers away from processed potato, especially Read more… 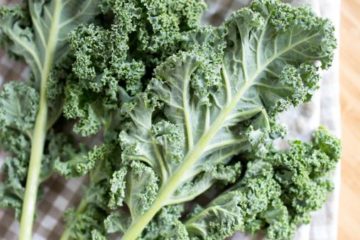 Green cabbage contains a lot of calcium (200mg / 100g) and is therefore highly valued among vegetables for the health of our bones. Among vegetables is the one that has the most protein (about 4g Read more… 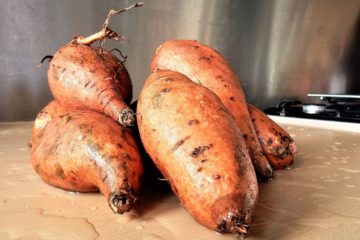 The sweet potato is a tuber that, despite its resemblance to the potato, has no botanical relationship with it. They are grown all year. We can mainly find three varieties of pulp, white, yellow and Read more…